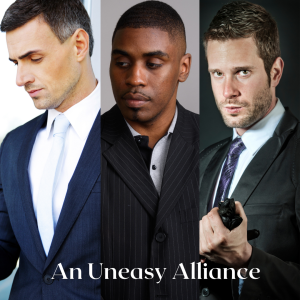 “That doesn’t sound good,” Michael said as he stood. He waited until other members of the tactical unit arrived to assist Daniels, who had managed to sit up on her own. Then he followed Orson towards the house. His finger still on the trigger, he whispered, “Let’s hope there was only one sniper.” END_OF_DOCUMENT_TOKEN_TO_BE_REPLACED 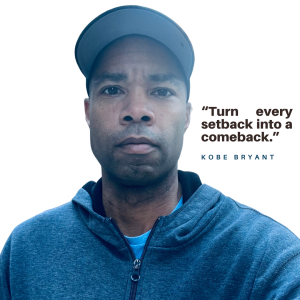 It was bound to happen. And it did. In a spectacular fashion. But if I am being honest, I think I knew it would. Despite the rules. Despite telling myself I was committed. And despite knowing how it could potentially change my life if I just stuck to the plan. So, on my journey to become a digital minimalist, it is [begrudgingly] time for a reset.

The height of the pandemic — when we were at home and locked down — was a period I look back on with nostalgia. Why? Because it was a time when I thrived. Financially, it was tough, but it was also then that I was free. Free from a job for which I had lost enthusiasm. Free from many social norms that I had always been at odds with. And especially free to do the things I loved (write, run, read, cook/bake) every day.

As the world began to open up again, I desperately wanted to hang on to that state of being, somehow bend reality to make it last longer. While it was good that we were moving out of the pandemic and back to ‘normalcy,’ I knew that I could not go back to the way things used to be. I could not go back to my old job, could not keep doing the same thing over and over. In almost every area of my life, that meant it was time for a reset. END_OF_DOCUMENT_TOKEN_TO_BE_REPLACED 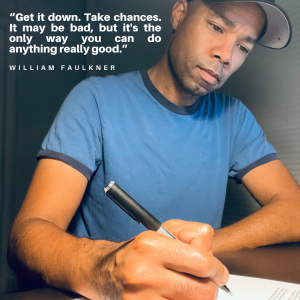 Question: When was the last time you let yourself create something just for the sake of the art itself? Not with, necessarily, a view to making it available for public consumption (although that may happen), but to give yourself more free reign over what you are creating? END_OF_DOCUMENT_TOKEN_TO_BE_REPLACED 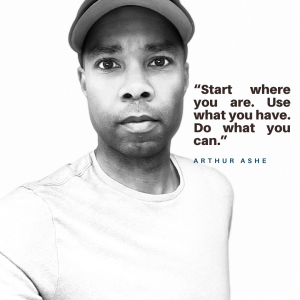 The last week has been hard. Learning that I had tested positive for COVID-19 knocked the wind out of me. Not having the energy to do much of anything gave me lots of time to think or, perhaps, brood. What am I doing? Am I still on the right path? Is this where I am supposed to be? Still, I do not have an answer to any of those questions. And, in a way I had not expected, I ended up lost. When I started feeling better, it felt like I was spinning wildly. No longer acting with intention, I did not know where to start — or if what I have been trying to do even mattered anymore.

We all face challenges in life. I like to believe that how we react to those challenges defines, in part, who we are and who we can become. I reminded myself of that as I started to get lost in my brooding because I did not want to feel like I had hit a dead end. Really, where I am now is a part of my journey, but I do not have to let it be the essence of that journey. Instead, I can change the direction and, consequently, my thoughts and how I see myself in the world. To do that, though, there must be one principle that rules my life: intention. Because, as Oprah Winfrey writes in The Wisdom of Sundays, “Thought by thought, choice by choice, we are cocreating our lives based on the energy of our intention.”1 END_OF_DOCUMENT_TOKEN_TO_BE_REPLACED 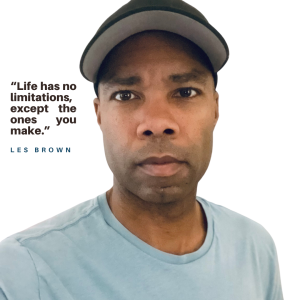 I honestly thought that it would not happen to me. Until it did. Yesterday (Wednesday) morning. When I tested positive for COVID-19.

For some [definitely erroneous] reason, I wanted to believe that I was immune because had I not done everything right to escape it? When the Ontario government lifted the mask mandate last March, I kept mine on because I work in a public-facing customer service position. In fact, I wear two masks and gloves. In the grocery store, on public transit, at the pharmacy … I still wear a mask. My mask only comes off when eating lunch and upon my return home. I put on a mask even for the short trips down the hall to the garbage and mail rooms. I did not want to take any chances. END_OF_DOCUMENT_TOKEN_TO_BE_REPLACED