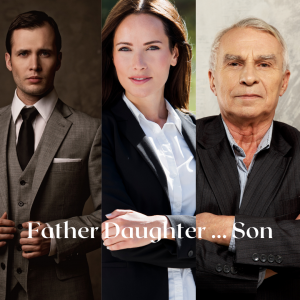 “Bite me!” Ian turned slightly away and surveyed the room. Why was he here? Why had he stayed? Now was the time to cut and run until he saw the woman wearing an obnoxious, wide brim black hat coming towards them. END_OF_DOCUMENT_TOKEN_TO_BE_REPLACED