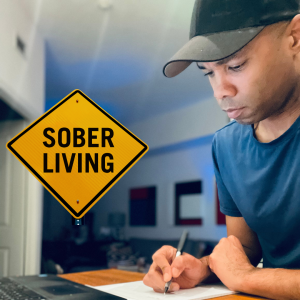 Five years ago, I stopped drinking. I wasn’t out bingeing or suffering through stomach-churning, mind-bending hangovers. On the days when I wasn’t flying (I was a flight attendant for 7.5 years before the pandemic, and there were strict rules around alcohol), I had a glass or two of wine with dinner. Wine also featured prominently in a lot of the dinner recipes I prepared since, back then, I was making my way through Mastering the Art of French Cooking (Child, Bertholle, and Beck). And dealing with sleep issues for most of my adult life, it became clear: I had to change my life. END_OF_DOCUMENT_TOKEN_TO_BE_REPLACED