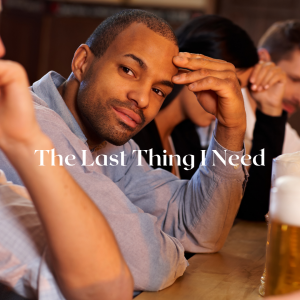 Yannick picked up his glass, drained it, then levelled his gaze at the grinning brunette. It was Chase, the owner. “One more for the road.” Then his eyes dropped to Chase’s round bubble butt when he turned to grab the bottle of Macallan Gold. And, like always, he was the first to look away when Chase faced him again. END_OF_DOCUMENT_TOKEN_TO_BE_REPLACED